4 Tips For Having A Good Conversation

Being able to communicate with people, and engaging in conversation is important in all walks of life. No matter the situation, having a likable, friendly presence will work in your favor. But sometimes, entering an interview, a new social setting, or a business meeting can be overwhelming or uncomfortable. But despite that, you can still … Read On >

Watch That Look On Your Face 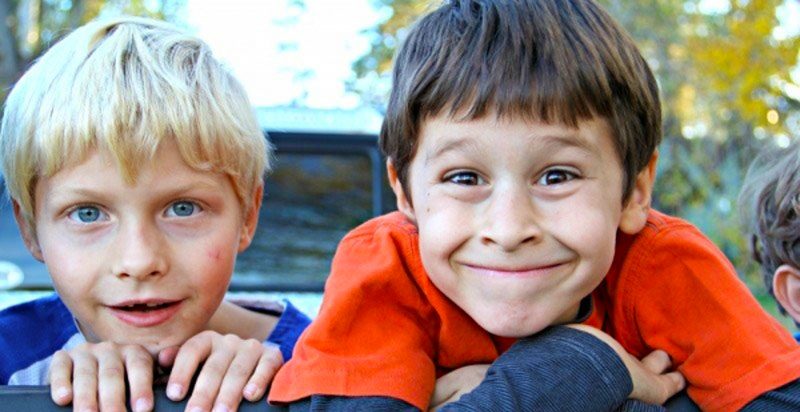 What is that look on your face? Are you aware of your facial expressions when people talk to you? Well, they certainly are, so it is smart to keep them under control.

What To Say When You Are Networking

At a loss for words? How about we share 5 Questions you should ask everyone you meet at your next networking event. Maybe that will help. ﻿

How Can You Be More Assertive?

While leading an Improving Communications workshop recently, I asked a question that had hands flying up toward the sky from participants in the room: “How many of you have ever wanted to be more assertive in the workplace but didn’t know how?” To be more assertive was something everyone wanted to work on. But the … Read On >

Posted May 3, 2018 by Rich Atkins & filed under Networking, Public Speaking.

What are your eyes doing during a presentation or a conversation? Think about it. Are they looking down at your hands or your notes? Do they gaze out the window or over the heads of the audience? Or are you staring at just one person the entire time you’re speaking? Maybe you’ve never considered it … Read On >

What to Say to a Speaker

One of the biggest benefits of hearing someone speak live is the opportunity to meet and greet afterwards. Suddenly, you have access to someone you admire or is an expert in a topic you are curious about. Guide the conversation with an organized approach! Make the most out of the few minutes you have with that … Read On >

Improving Communications would like to officially welcome Mark Fogel.   Mark Fogel is best known for his “HR with an Attitude”. His professional background is comprised of multifarious experience, including: CHRO at Leviton Mfg., The Marcum Group, and The Success Academy Charter School Network, as well as co-founding Human Capital 3.0 – a boutique HR advisory firm. … Read On >

How to Network Without Leaving the House

The main obstacle to networking is finding the time to do it. Meeting up for after-work happy hours, weekend conferences, or mid-day lunches, may not work with your schedule. If you are looking to maximize your time and effort, while also meeting new people in your industry, you may wish to rethink your on-line resources, … Read On >

Making the Most of a Networking Event

The holiday season has come to an end.  You might be all partied out, but your calendar says otherwise. It’s time for a networking event. Networking events are an easy way to meet new people in your industry. They are also a great way to expand your circle of friends and gain new contacts for … Read On >

We use cookies to ensure that we give you the best experience on our website. If you continue to use this site we will assume that you are happy with it.Ok