How you design your presentation can determine the success of the messages you want to share with your audience. This includes your visuals, from photos to graphs and charts.   According to a study from Microsoft Corp, people lose concentration after only eight seconds. The information in this week’s email can help you create engaging presentations … Read On >

The Quieter You Are, the More You Will Hear Carl Palmer is one of the most respected rock drummers to emerge from Great Britain in the 1960s. He is a veteran of Emerson, Lake & Palmer, and Asia. Listening is what the world is all about. We listen to people cry out for help, to … Read On >

At Improving Communications, we ask professional musicians to tell us about their “money maker;” their ability to listen and interact well with others. We ask these gifted artists to teach us more about listening so that in business, we can use similar practices to be more successful. Below is what Jordan Rudess had to say … Read On >

NOTE: As you read, apply Rod Morgenstein’s message of listening to your profession by substituting the discussion of “music” with “work,” and terms related to “musician” with “colleague.” Listening is the practice of being in the moment, in touch with my surroundings, and fully aware that I am part of a creative process that involves … Read On >

Nick Beggs is an English musician, noted for playing the bass guitar and the Chapman Stick. He is a member of Kajagoogoo and formerly Iona and Ellis, Beggs, & Howard. Nick has worked through the years with Steve Hackett and Steven Wilson. His current project is The Mute Gods. Listening Means Understanding Relationships There are … Read On >

Listening Is a Lot of Detective Work Steve Morse is a guitarist best known as the founder of the Dixie Dregs; and since 1994, the guitar player of Deep Purple. He was briefly a member of Kansas in the mid 1980s. Morse’s career has encompassed rock, country, funk, jazz, classical, and fusion of these musical genres. The … Read On >

Kasim Sulton on Listening: We communicate by spoken word and/or sound. The only way that I can participate in society on any level is by listening.

Mark Egan: “Listen and Be In The Moment”

Are Listening Skills a Lost Art? 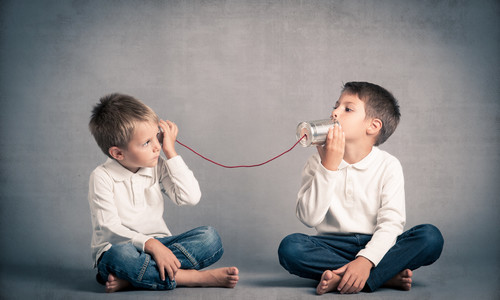 Listening skills require concentration. Focus lets the brain process the words. It is a two-part process, Hearing is only the first step.

We use cookies to ensure that we give you the best experience on our website. If you continue to use this site we will assume that you are happy with it.Ok